By clicking on "Accept" , you consent to use cookies and other technologies (provided by us and other trusted partners). We use such data for anonymous statistical purposes, tailor-made settings and to display personalized content and advertisements. It will help to provide you with an improved website experience. Please find out more about this topic in our Privacy Policy | Imprint

The most beautiful side of a winter holiday

Ski-in and ski-out in Obergurgl-Hochgurgl: there is hardly any other winter sports resort that better suits the ideals of most skiers. Wide open ski slopes leading right into the village center or to your hotel's doorstep and skiing fun straight to the sun-flooded terraces promise a holiday of really short distances. In the home village of many visionaries and pioneers, a special Alpine lifestyle is celebrated from mid-November to late April. Cheerful, classy, enjoyable.

The village of Obergurgl (1930 m) and the hotel village of Hochgurgl (2150 m) belong to Sölden's municipality, a highlight that crowns the rear Ötztal. Because the snow-sure winter sports destination not only can be found at the highest geographical level, but also exceeds all expectations in terms of hospitality and holiday exploration. The typical guest in Gurgl appreciates this cultivated, familiar lifestyle and always returns to spend a few wonderful days among like-minded people. On the interactive map you can check the location of all important services and facilities in Obergurgl-Hochgurgl.

Two five-star hotels, more than 20 four-star hotels, comfy guesthouses, holiday apartments and chalets - the two villages of Obergurgl and Hochgurgl offer more than just a comfortable lifestyle. You feel a certain touch of exclusivity everywhere, a fact that turns superb holiday experiences into pure luxury. An unrivaled international and - at the same time - familiar flair characterizes the car-free village of Obergurgl, a tourism destination dedicated entirely to the quality and individual enjoyment since its beginnings - centering on those moments that are as precious as a diamond.

The highest parish village in all Austria changed in the second half of the 20th century from a secluded mountain village into a popular holiday destination. The locals had a passion for skiing much earlier, as evidenced by the foundation of the "Ski Club Gurgl" already in 1911. In 1949 the first T-bar lift was built in Obergurgl, followed by the chairlift to Hohe Mut in 1953. Another event has influenced Obergurgl in a quite sustainable way: on 27 May 1931, Auguste Piccard made an emergency landing on Gurgler Ferner glacier after setting a new height record in his hot-air balloon. Today a memorial in the village still reminds of the happening, also Piccardsaal is named after the Swiss adventurer.

Anyone who stays at one of the top hotels in Hochgurgl will experience something out of the ordinary: a full range of luxury coupled with authentic charm and genuine hospitality that can hardly be surpassed in the literal sense of the word. In a sunny location right on the ski slopes, the lodgings in Hochgurgl promise a maximum of enjoyment to all guests. Ski-in and ski-out is as natural here as elsewhere the skibus has to be taken.

It was also the sunny setting within sight of Obergurgl that allowed pioneers to take action in the 1960s. On the high mountain pastures, just 200 meters above Obergurgl, the first hotels and ski lifts were built. This was only possible thanks to the Timmelsjoch High Alpine Road  completed in 1960. Since then, the motto "quality instead of quantity" has been a priority in this special holiday retreat. 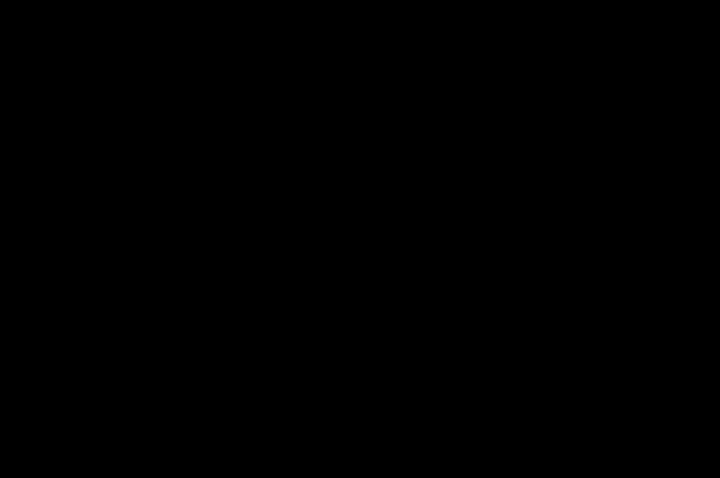